Arriva Trains Wales operated the Wales and Borders train franchise, offering both local and intercity train travel. We worked with the Arriva Trains Wales brand for some time, developing new web systems for data and resource management, and helped to build visibility through a series of successful PPC campaigns. 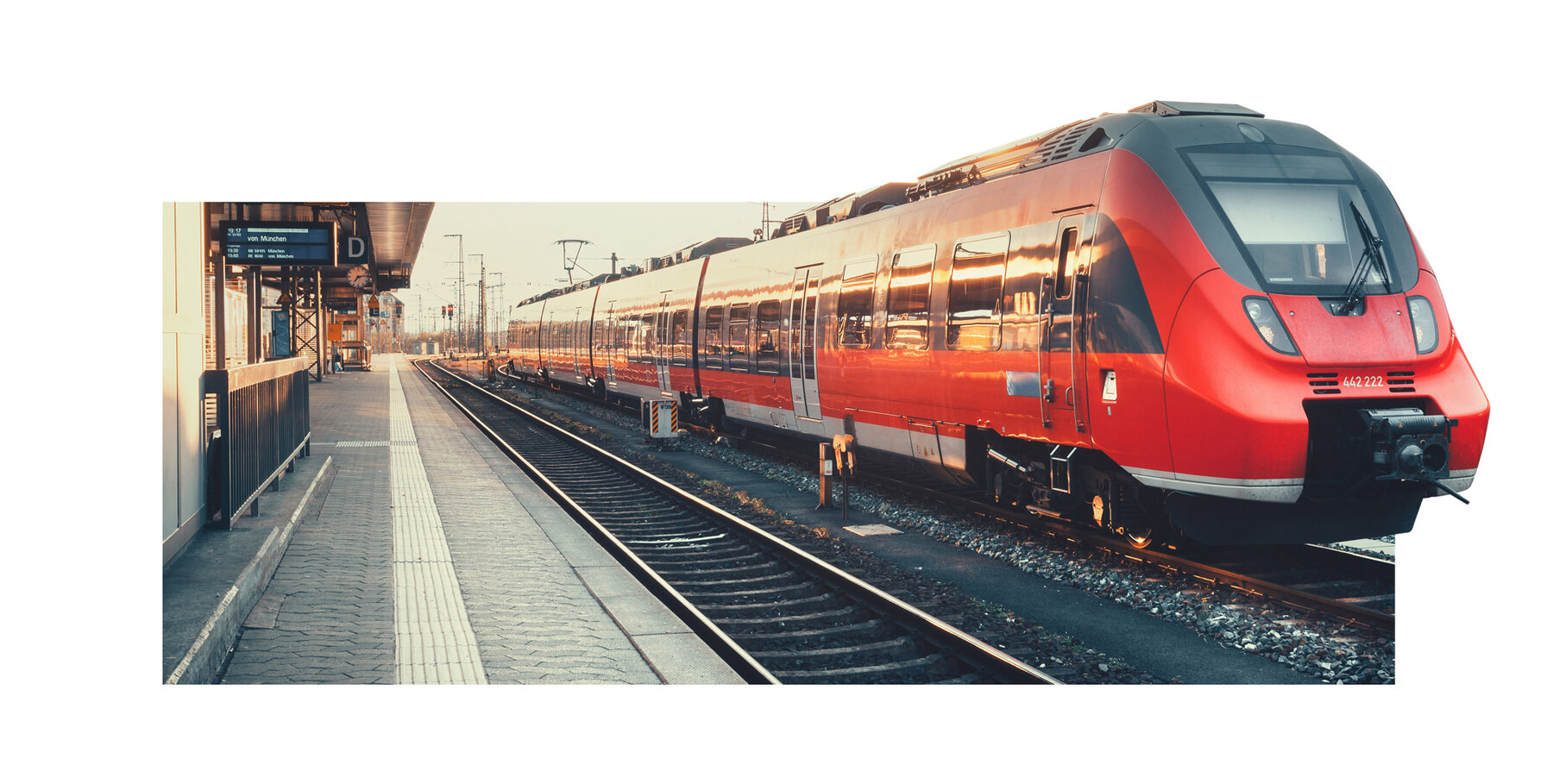 Despite operating online for a number of years, and with online sales key to their marketing activity, Arriva Trains Wales had not previously implemented a PPC campaign, we remained conscious of what it meant for their budget and what returns to expect.

We initially developed a general strategy targeting low-cost train travel, subsequently adding adverts for popular routes, across both desktop and mobile. As part of the set up we faced a challenge of attribution, as the Arriva booking system is a third party web system. This meant that we had to track attribution over multiple sites to completion. Despite this challenge, cross-domain tracking was successfully implemented and we saw an immediate return on our general campaign. We have continued to maintain the general campaign for Arriva.

This was followed up by a Champions League specific campaign targeting travellers to and from Cardiff around the event, and more interestingly a campaign aimed at increasing mobile app downloads and subsequent purchase of mobile ticketing. As this was done in app, we could not track the activity once in app, but the report from Arriva was that mobile ticket sales and app downloads increased noticeably.

We also worked on the ATW Sale campaign, a week-long promotion of reduced price tickets. This was planned in conjunction with cross channel marketing, with search adverts designed to become more prominent during scheduled radio advertising and large outdoor displays. As with the other campaigns the ROI was noticeable. 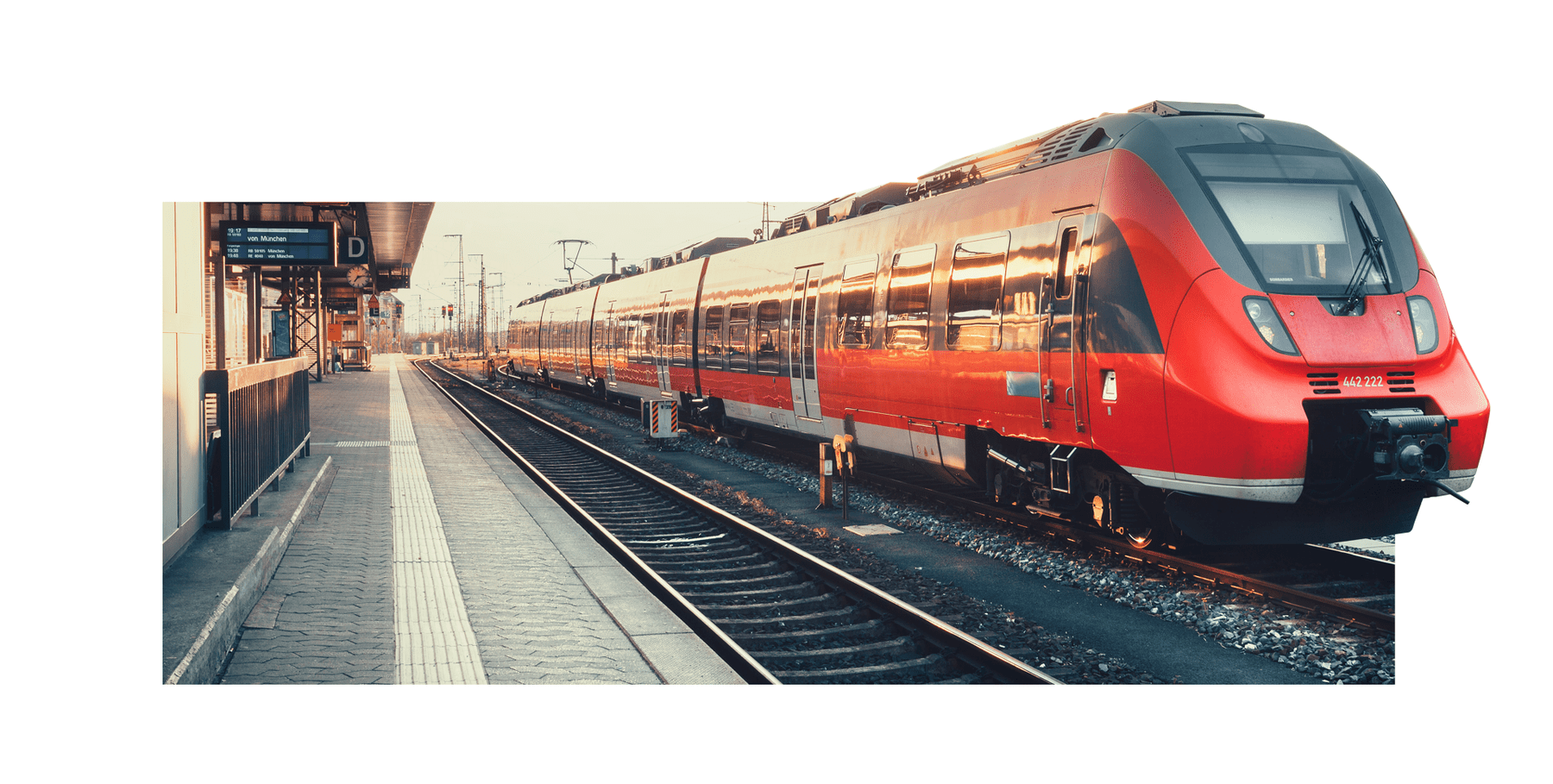 Get in touch to start your PPC campaign

Let's talk about your next project