This year, Codegarden saw Spindogs have two members of its dedicated Umbraco team nominated for awards. A big event in the Umbraco community calendar being the biggest and only Umbraco conference in the world! This year was the first hybrid experience where guests could join in-person or virtually following the Covid pandemic. People who couldn’t attend in person could send lego versions of themselves to our Umbraco team member Owain, who created a community lego version of Codegarden! Codegarden is an annual Umbraco developer conference hosted by Umbraco HQ. Every year it attracts hundreds of Umbraco developers, editors, tech and business minded people who meet to participate in quality sessions about Umbraco and all things digital. 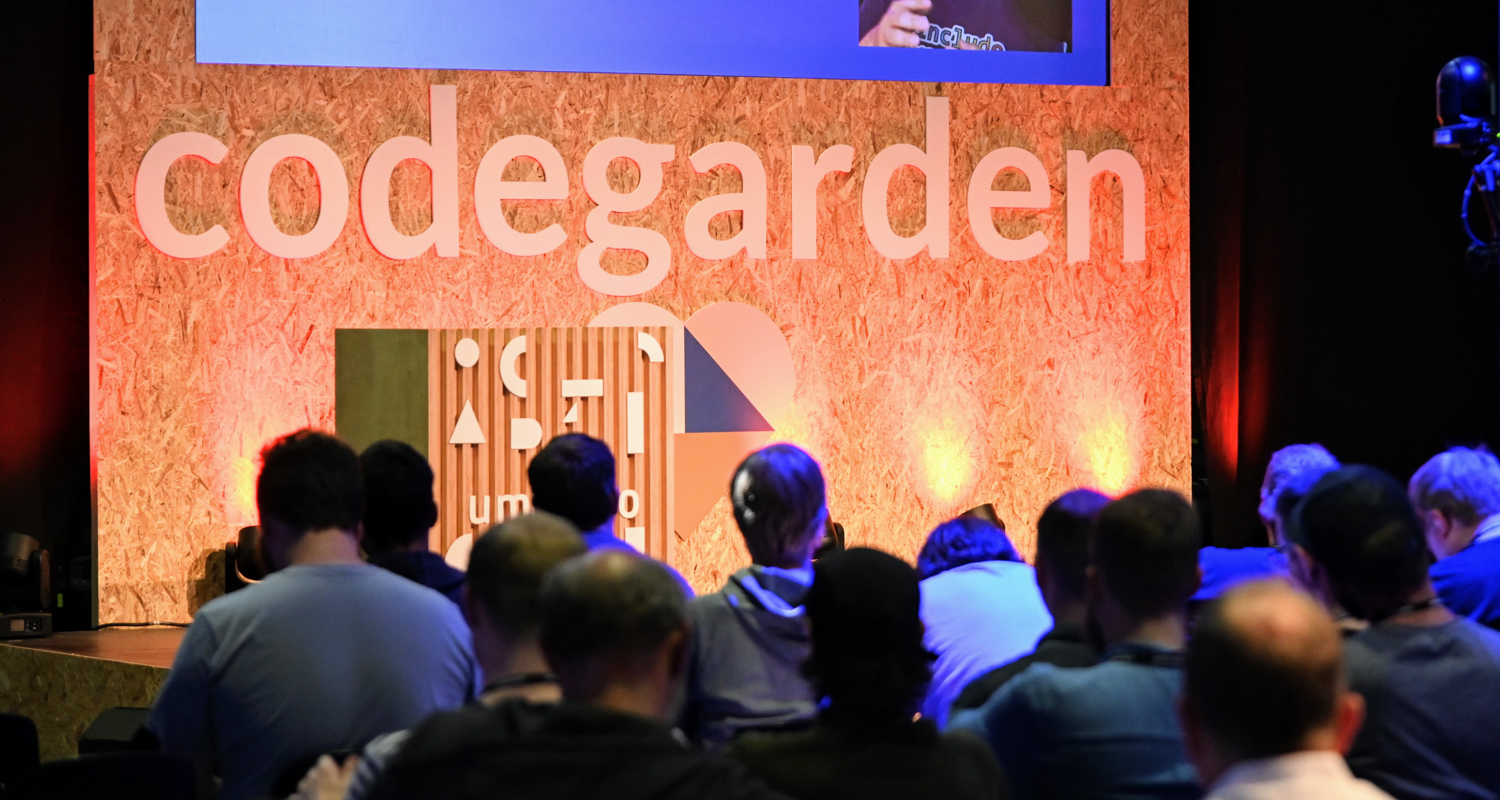 How are the winners decided?

There were two main categories of awards – the Umbraco Awards and MVP Awards. The Umbraco Awards categories included Best Education Sectorsolution, Best Healthcare solution and Best Public Sector solution among many others. If you’re nominated for the MVP awards, you can be either a new MVP or a renewed MVP.

Packages were nominated by the public, who could choose packages that had been used or created by them. A package extends the Umbraco CMS, providing additional functionality for editors, developers and site visitors. The public could also nominate people who had made contributions to their packages. Community volunteers made up the judging panel, who judged the whole process from the review stage to deciding who would win!

Nominators were encouraged to think about who inspired and supported them, as well as whose involvement has made a big difference to the community. Before the final list is created, it’s up to current MVPs to consider the list of names based on their experience interacting with them. The final stage of the Umbraco MVP selection process is decided by Umbraco HQ as the nominees nervously wait in the build up to the special day.

Our Umbraco MVPs have been renewed!

This year, seven new Most Valuable People – MVPs – were announced as community members who go the extra mile. This year saw 59 renewals, including Spindogs team members Nik and Owain! This makes both Nik AND Owain 5x Umbraco MVPs!

MVP is a common term in technology companies, and each company has a different definition of MVP. At Codegarden, these are people who put lots of incredible work into a project, whether that’s on the forums, pull-requests, packages, festivals or meetups. 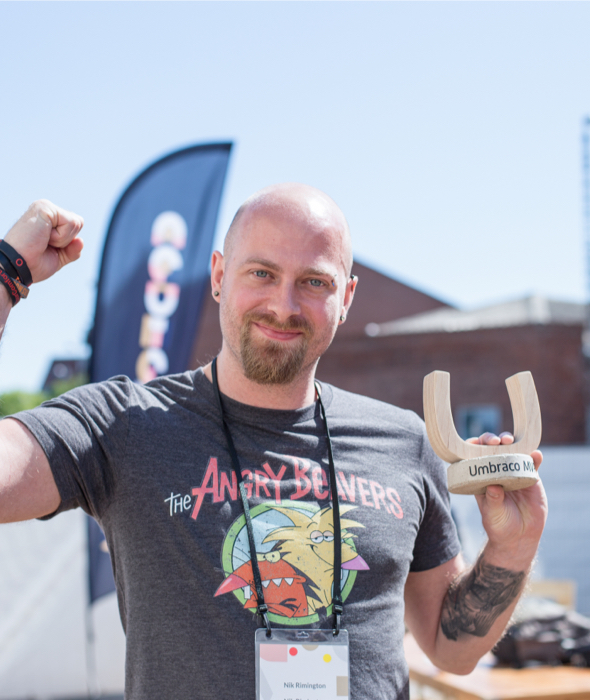 That’s not all from the Umbraco team, as Owain found out he was nominated for the Best Newcomer category alongside Nik – and was placed second runner up! He was selected for his work on ocTweetThis, which allows users to write and send tweets within Umbraco. A link to the content can be included in the tweet, so Twitter users who read the tweet are linked back to the site. You can tweet about content on your website directly from the Umbraco back office. 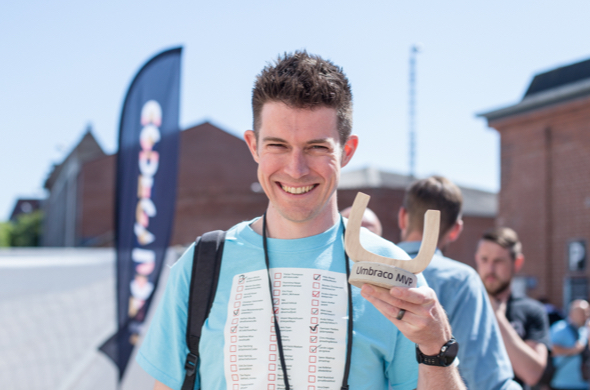 What’s next for the Umbraco team?!

So what’s next for the Umbraco team at Spindogs?

Owain said: “We’d love to submit some of our client projects to the awards next year, with lots of technically brilliant projects being worked on we’d love to see them get the recognition they deserve.”

Nik said: “We’re always looking to contribute further to the Umbraco community and hopefully creating new packages that help user experiences, watch this space for more to come from the team.”

If you want to know more about how Umbraco can help your next project get in touch below. 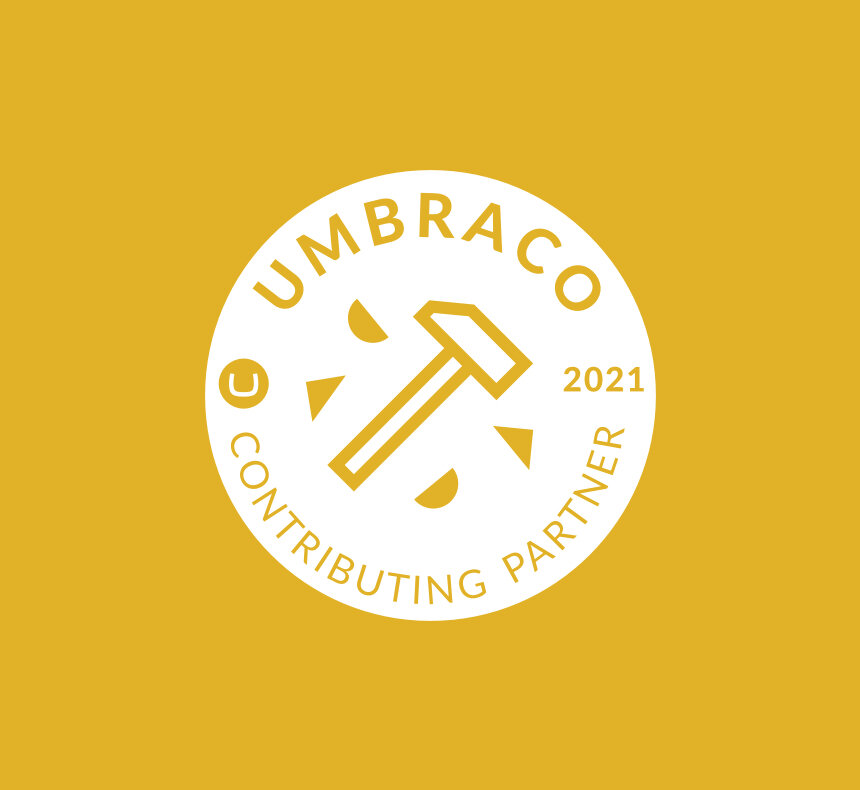 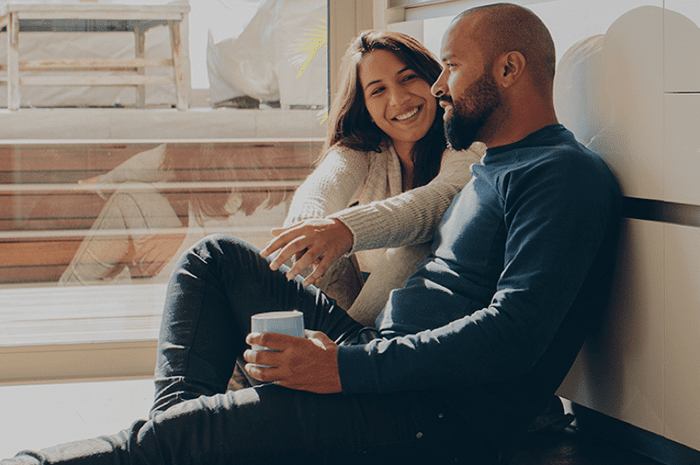 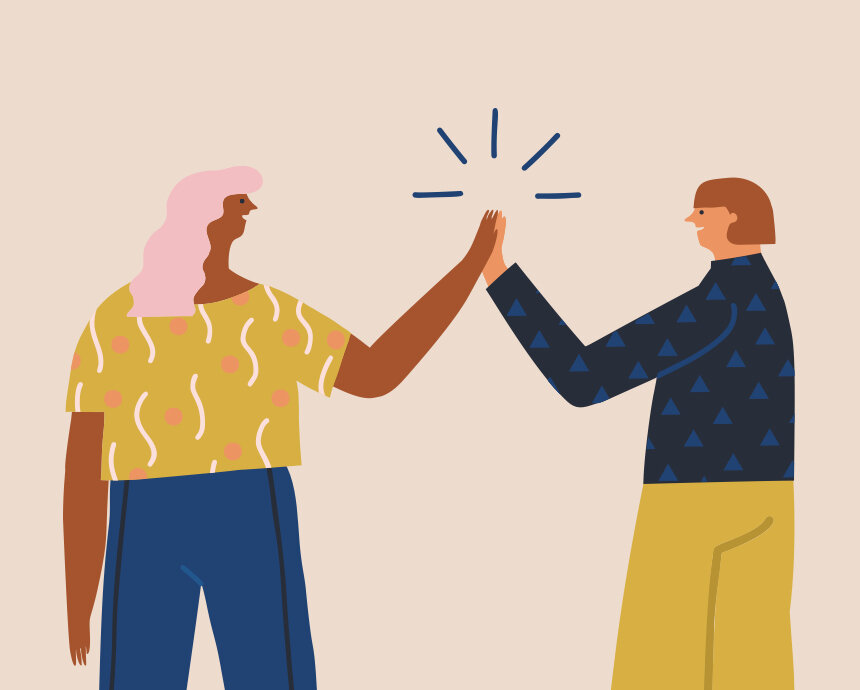 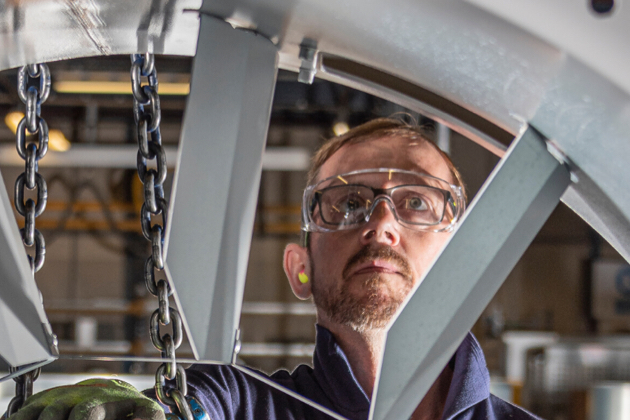 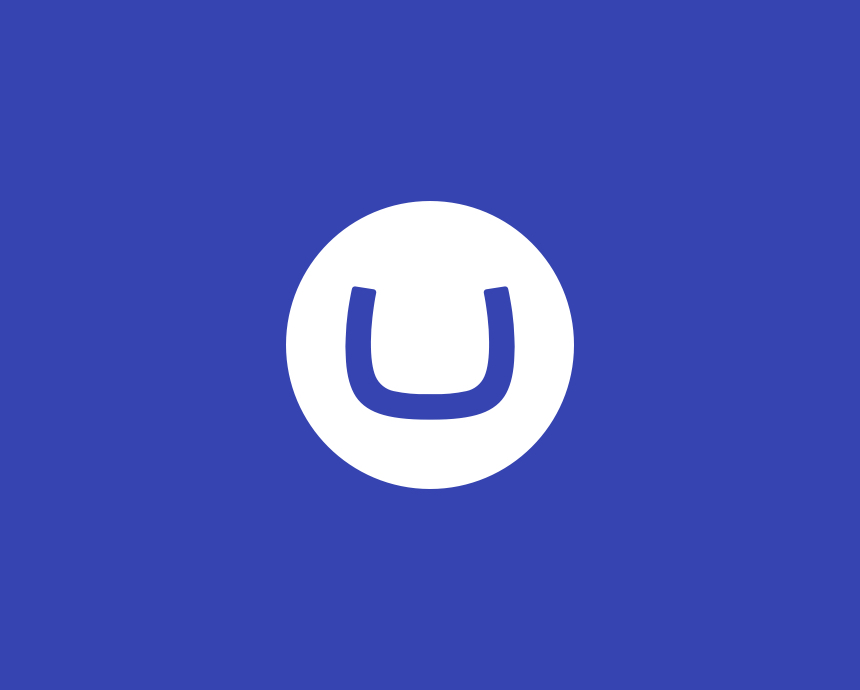